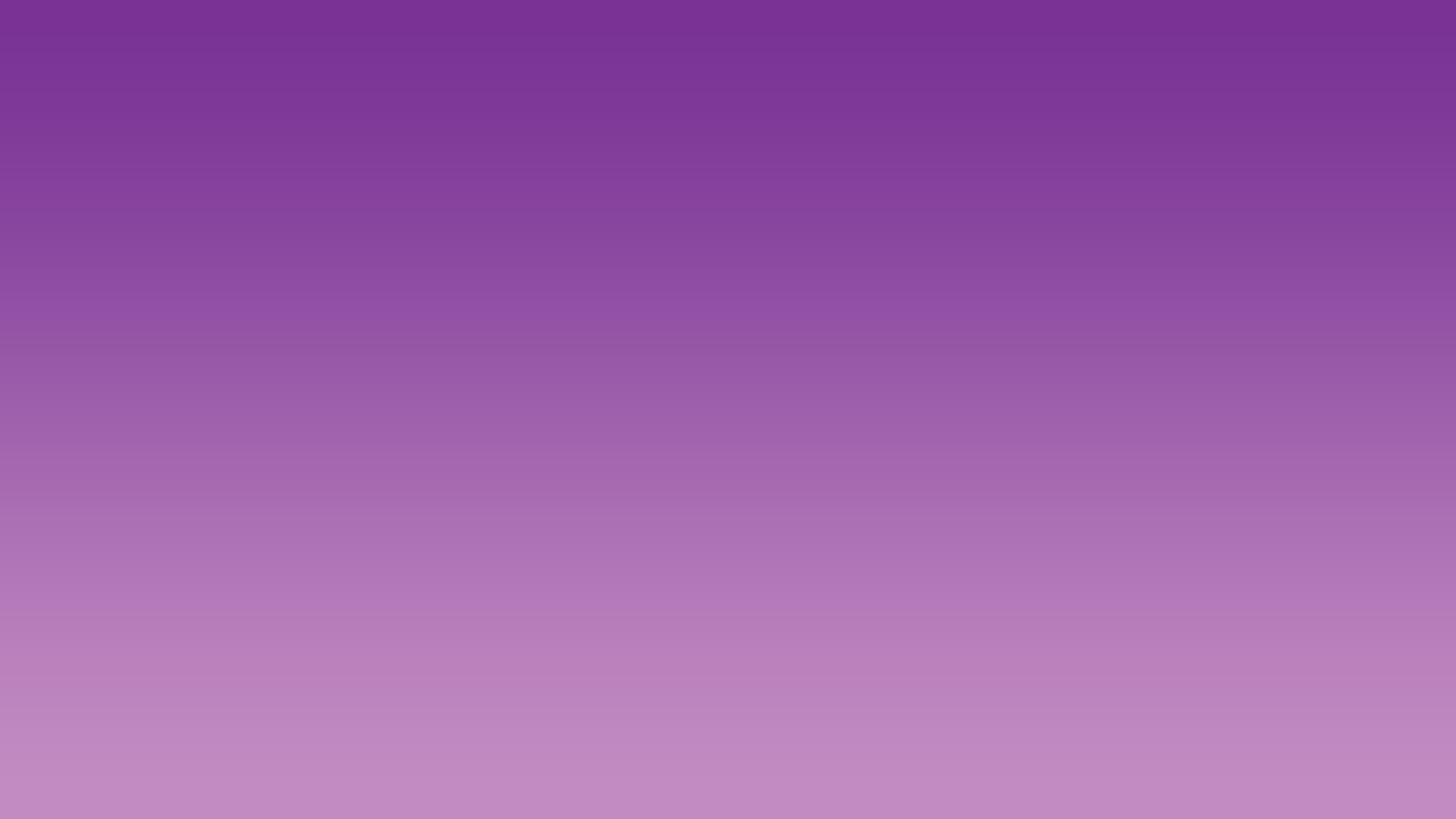 What's on your mind?

I was beating up final boss using a high-spec RTX computer, but this fog makes it harder 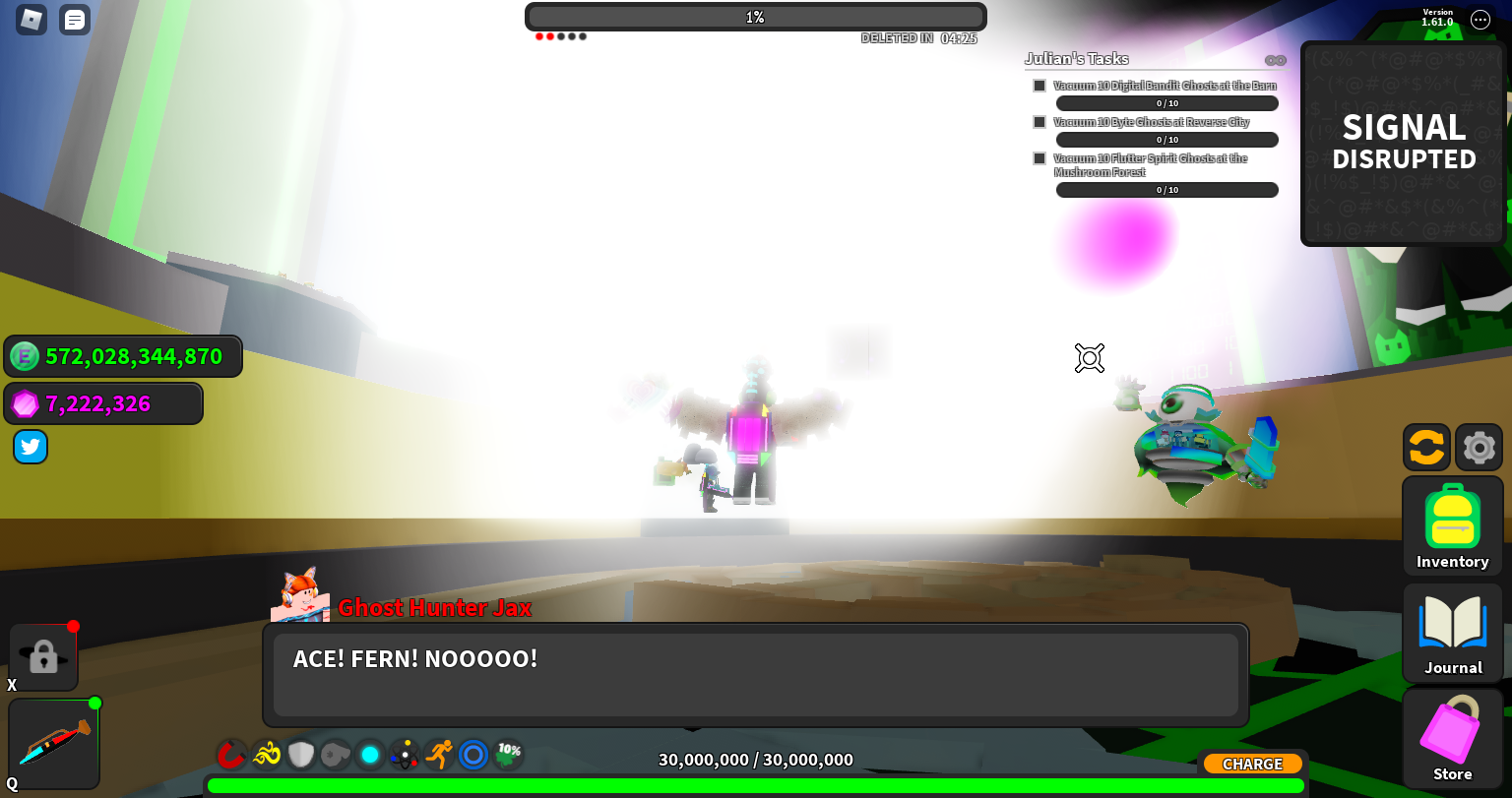 I spent 1 million gems and 10 crate keys just to get a legendary for wylan (i am in the last quest) so i am doing 2 deals some godly/legendary boards for boss chests and flash for gem beam ( i am not sure if thats fair) and have a good day!

Someone guy gave me Dia

Just because i wasn't beggin for his pets 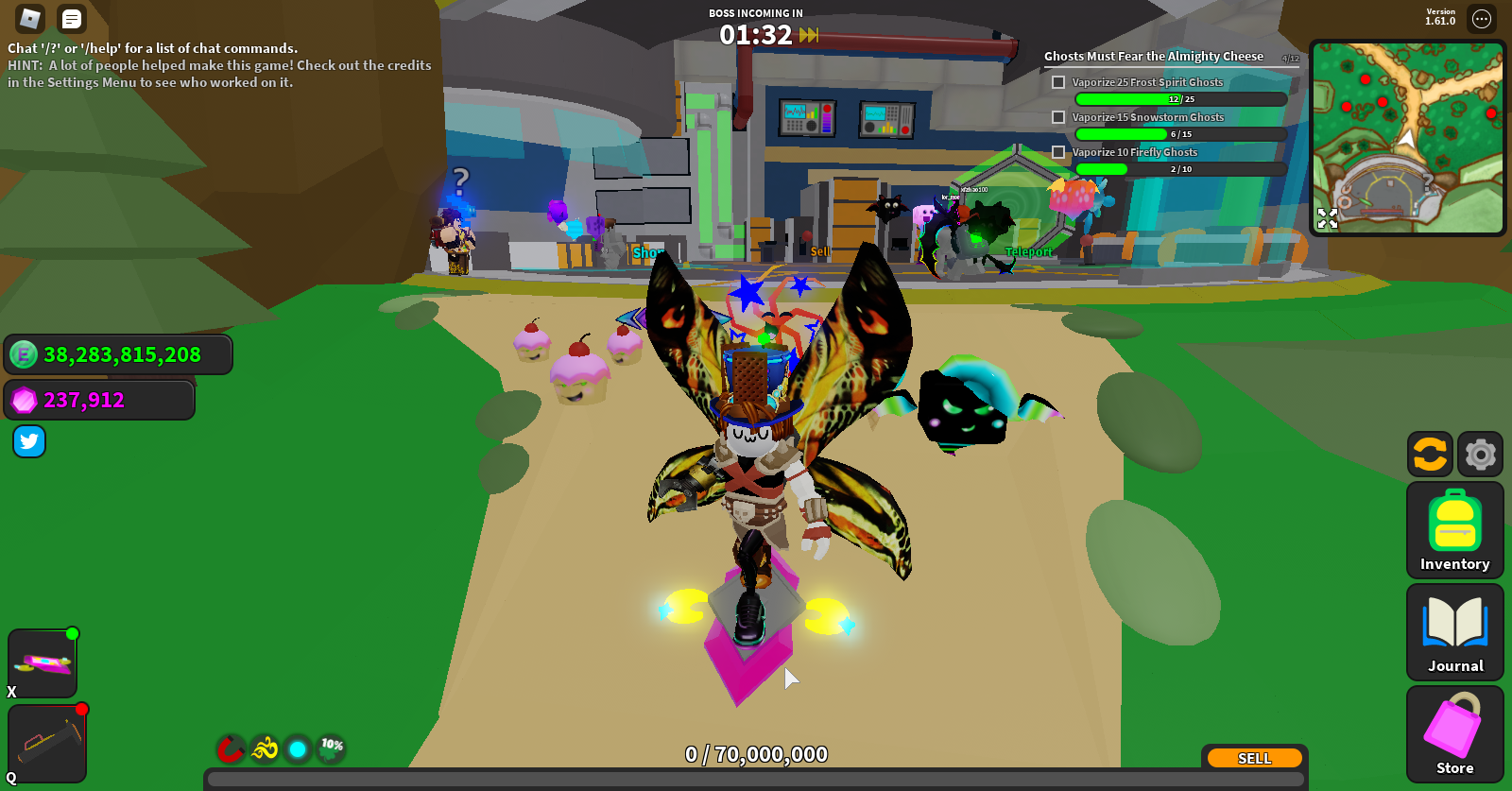 Its the board that i'm standing on

I just purchased and Xbox this week and my daughter found this game. She likes it so far, but we cannot figure out how to get to the inventory on Xbox. Can anyone assist? Is there a beginners guide for playing this on XBox? 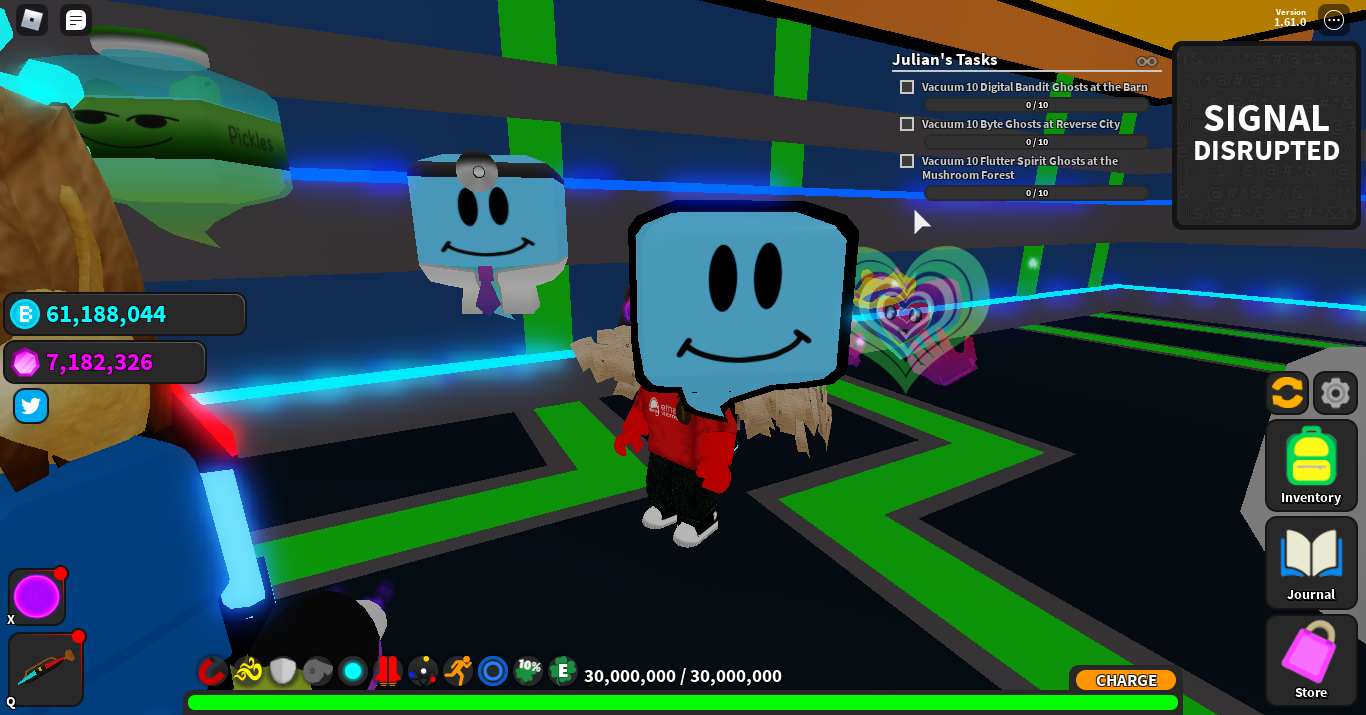 ✅ New Infinite Questline in the Backdoor!

✅ New Limited Board in the Store!

(copied and pasted from the discord)

WHO IS HYPED THANKS TO THE NEW UPDATE???

I know I am lol. There is finally something new to do that doesn't require TRYING TO UNBOX COSMIC WHILE WASTING MILLIONS OF GEMS EACH TIME, Ghost Hunter Joven!

Trading flight for a pickles ign saidevi506 (idk if its fair)

I saw a NPC in farm not billy but he has green hair and is wearing a shirt written GHOST SIMULATOR anyone has an iea what could this be?

When you get a Shiny Max Level G-Max Appletun through trading a male Salandit... 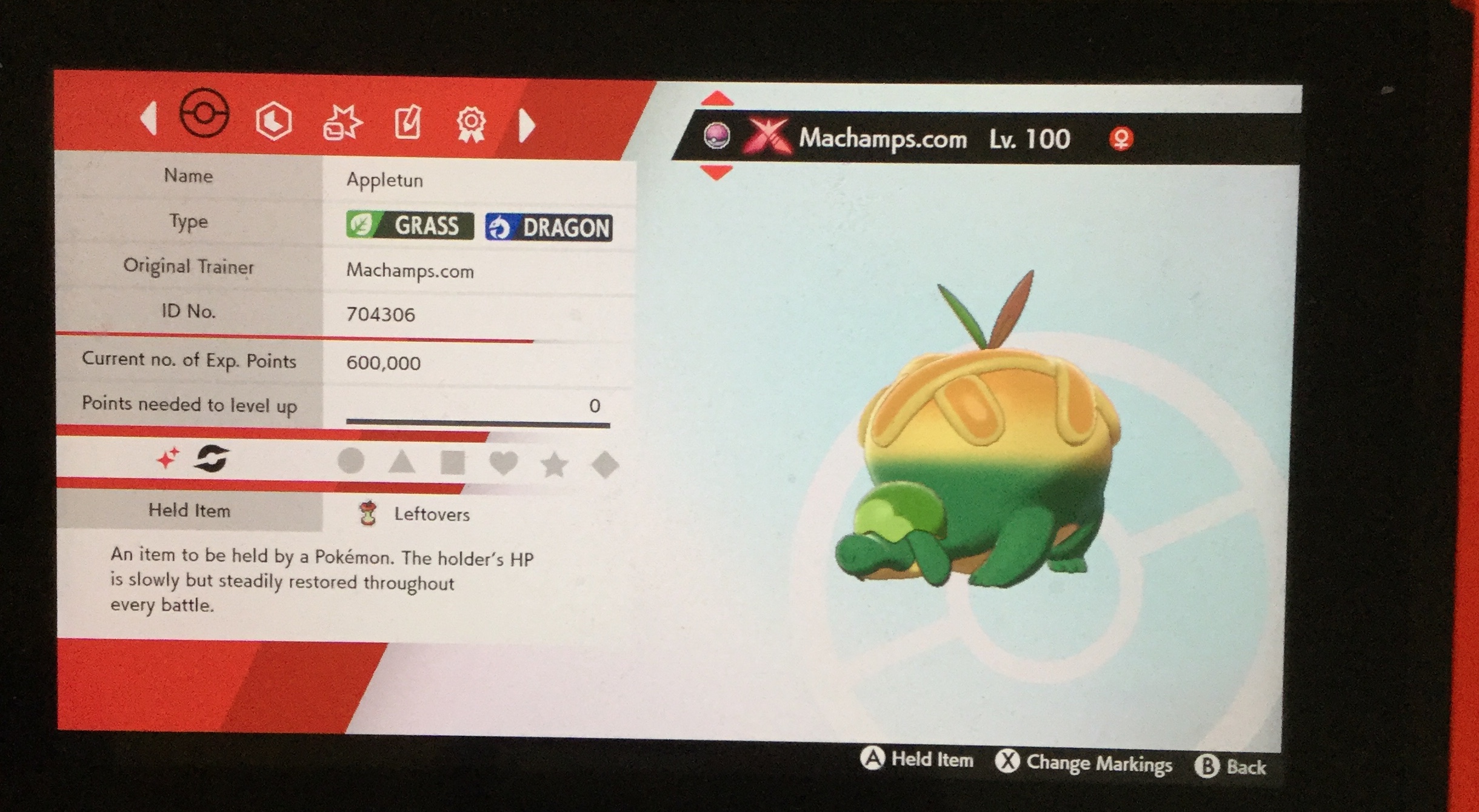 I know it has a trash nickname and I'm stuck with it, but still.

First there will be a new questline, but it's still a work in progress .So I will tell you how to find it. First you need to have four classified pets then talk to BO

,then BO will tell you to push the do not press button 100 times ,so a door beside it will open there you can find,

Jean go what the heck is wrong with these two

THERES THIS REALLY COOL VIDEO THAT I HIGHLY RECOMMEND!!!! CHECK IT OUT!! https://youtu.be/j5a0jTc9S10 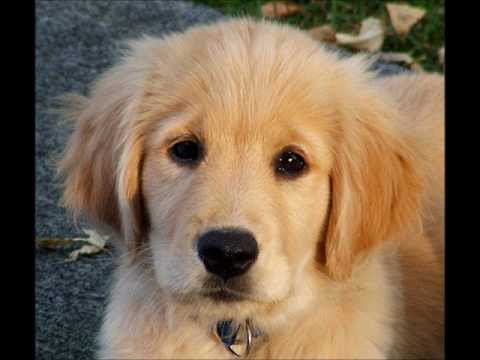 Welp, this has been done 3 times already and I also have the urge to do this so.... Credits to the 3 people who did this, I'm too lazy to write their names.

(Note: this quest is meant to make you and tired. The reward is also pretty bad, so I don't think you should do it unless you want to complete this game. The quest would also be at Reverse City, near Agents HQ)

Quest 2: The tune of the moon: Collect 200 moon badges

Quest 5: You seem to know a lot about obbies: Complete all of the obbies(including the hoverboard time trial).

Quest 7: The first big step: Discover all pets from the normal world.

Quest 8: This is getting out of hand, now there are two of them!: Defeat the Great Guardian twice

Quest 9: Is this dev worshiping?: Defeat the Final Boss

Quest 10: The second big step: Discover all pets from the ghost world.

Quest 11: Hoverboards.... are cool: Discover all hoverboards from the normal world

Quest 13: Luck: Discover all pets and hoverboards from the backdoor.

Quest 14: Another big step: Unbox the Mini Guardian and the Mini Final once.

Quest 15: The journey starts today: Discover all pets and hoverboards in your journal

Quest 16: Is this the part where I get poor?: Obtain any classified once(From a shop, from a boss crate, from trade, etc.)

When not finished a task yet:

"Are you giving up? But the final reward is pretty good..."

"The Agents of Luna are cool, but the devs... are also cool! Now, follow the devs wishes and do your quest!"

After finishing the questline:

"People will think like you are a god or something with you completing my tasks!"

"You should speak with the devs one day, even though I told you to destroy their robot in quest 9, but that's the past, right?"

Note: I will never nerf this, only buffing. I will also add more dialog soon.